Should You Conduct All Your Phone Calls with Microsoft Teams Voice? 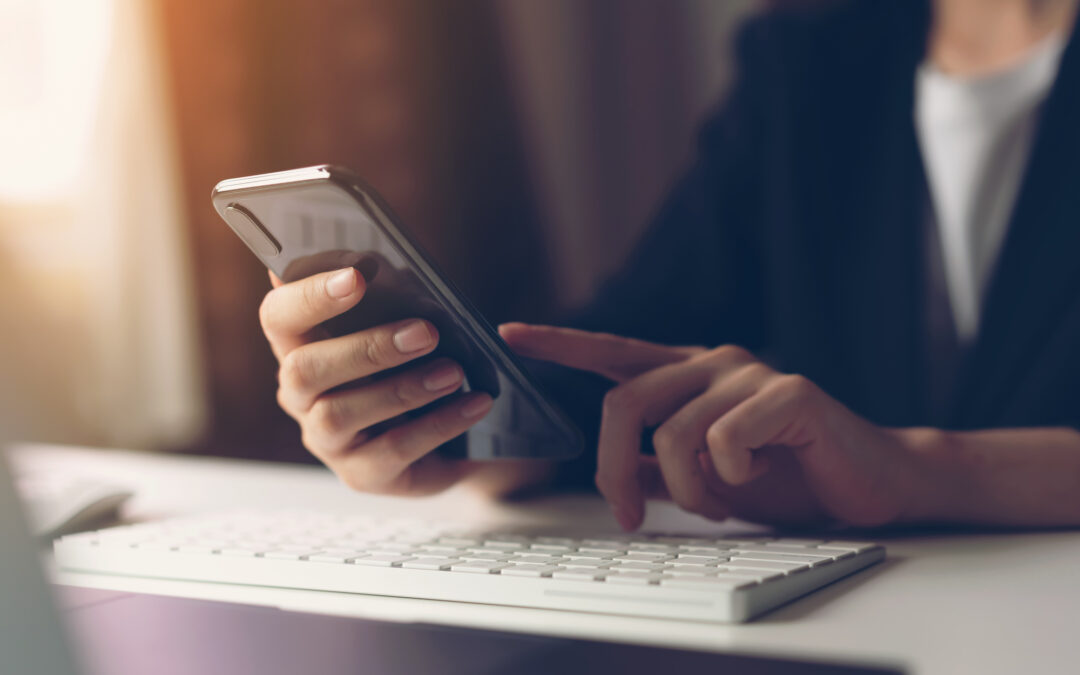 For a while, Microsoft Teams has been many businesses’ internal messaging and collaboration tool of choice. However, it’s now being used more and more, for external communication with the pandemic certainly being a contributing factor. It’s now fair to say that traditional landlines are no longer a must, with many forms of business telephony available and in the following article, we’ll be making the case why you may want to make all your phone calls with Microsoft Teams voice.

Microsoft Teams Voice in a nutshell

It’s straightforward to get set-up and manage

When your business is already using Microsoft 365, installing Microsoft Teams Voice is simply a matter of purchasing the correct add-on from your existing Microsoft 365 account, turning any employee’s Microsoft Teams into a fully functioning telephone, regardless of whether Teams is on a smartphone, tablet, laptop, etc. Admins can also easily manage all the settings they need to from one centralised hub which is a vast improvement on adding new phone lines or users manually.

It offers a consistent user experience

If employees are already using Microsoft Teams and are already familiar with the interface, it’ll be much easier for them to hit the ground running as they use the exact same app, just with the additional calling feature. Also, the unified experience will have an additional boost to productivity since employees will be able to avoid switching apps as phone calling, video conferencing, and collaborating on documents can all be done within one tool.

There are zero costs when it comes to hardware: both upfront and maintenance wise. This means adding and removing users as your business scales puts no pressure on your finances. Its pay-as-you-go model means that your costs will be predictable, and you’ll only ever pay for the Microsoft Teams Voice accounts you actually use. 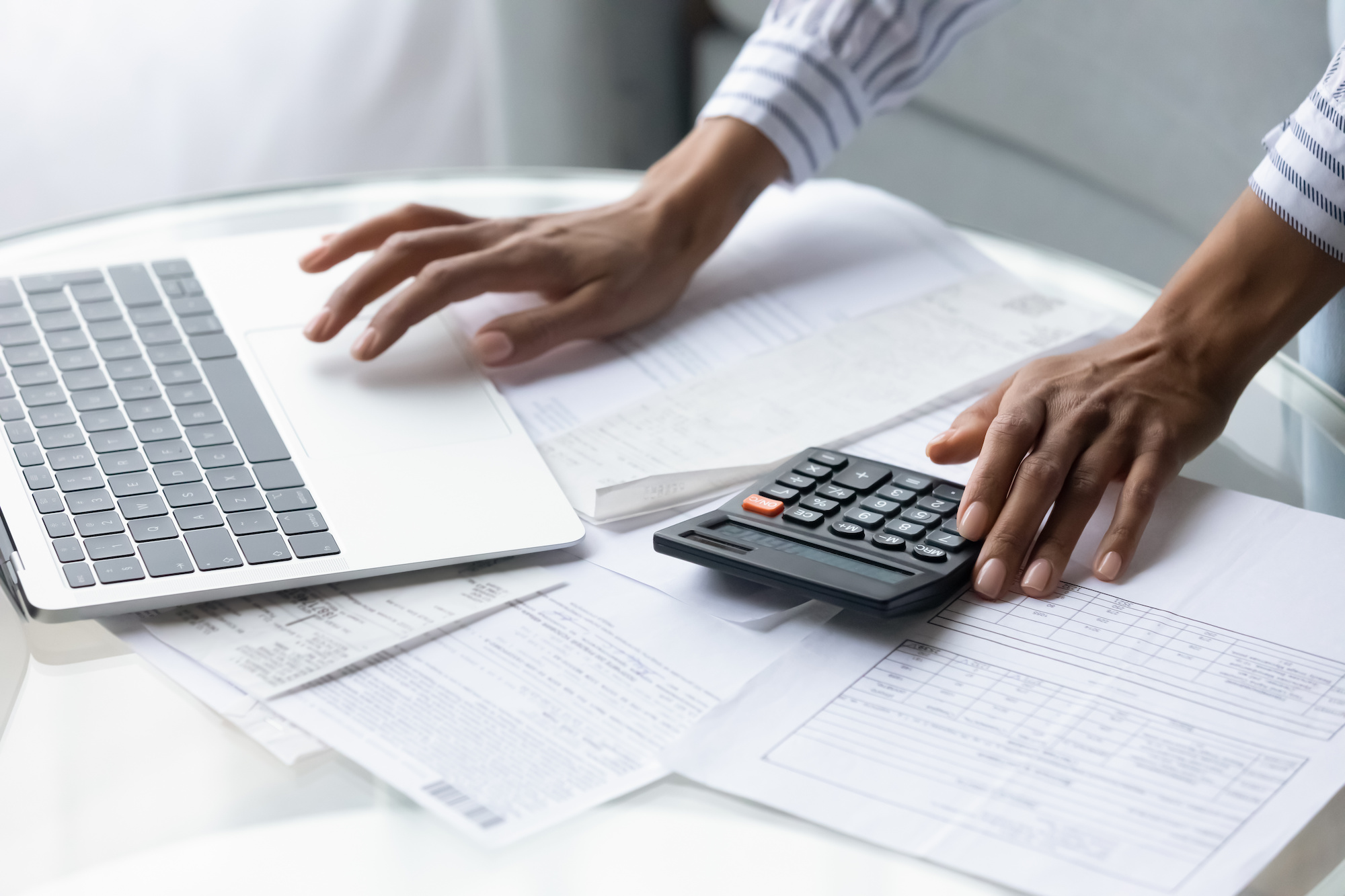 Since Microsoft Teams Voice isn’t bound to a fixed location through a physical device, a user can make calls from anywhere providing they have a compatible device and a stable internet connection. And even if a team is fully office based, this functionality can come in handy during business trips, client visits and any unexpected out of office time that may arise.

With the introduction of more modern communication methods, there has been talk of business telephony being dead. Not only is that far from the truth, but also the opposite of the reality that Microsoft Teams Voice offers. Now businesses can have the telephony solution they’ve always dreamed of. A cost effective, productivity boosting solution that’s essentially already installed within their Microsoft 365 environment.

Visit our Microsoft teams Voice page to find out more