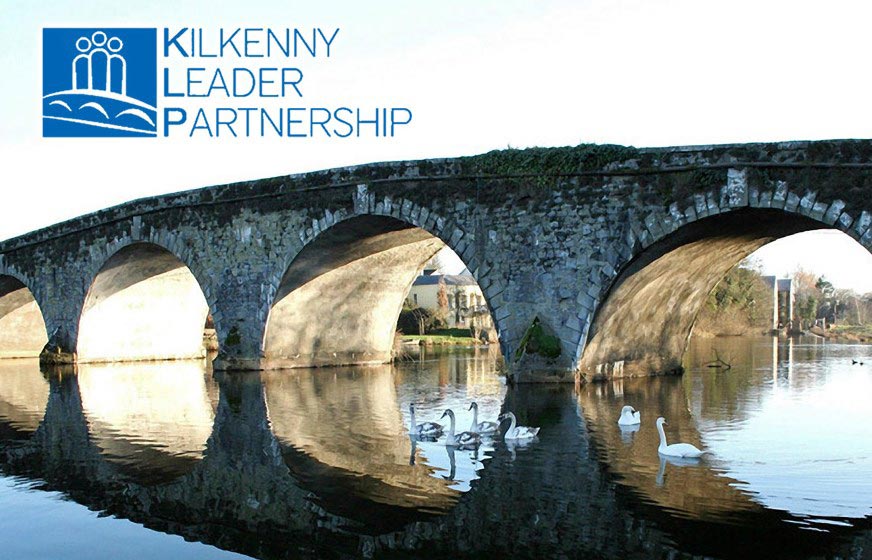 Kilkenny LEADER Partnership (KLP) is a not for profit company driving community development and rural enterprise growth in the county and city of Kilkenny. It was formed in 2008 as a result of a decision to integrate the functions of a number of local development companies operating in the rural development sectors into one integrated company – KLP.

BITS have worked closely with KLP for a number of years—providing a number of services including remote monitoring and management (RMM) of KLP’s in-house server. During such monitoring BITS noticed that the in-house server was under increasing pressure– due not just to an increasing reliance on and use of its email system – but also due to an increase in the number of employees. There was nothing inherently wrong with the server – it was simply fast approaching the limit of its capabilities.

So something needed to be done to alleviate that pressure on the existing server. One obvious solution would have been to simply replace the existing server with a higher-specification server with greater capacity and greater capabilities. However, there were also other factors to consider. One such factor was that KLP wanted all its employees to have their emails, calendars and contacts fully synchronised across multiple devices – desktops, phones, tablets, etc. Basically, no matter what device each KLP employee was using to access their network, each employee needed to be able to both see the same information but also to be able to write emails, set appointments and generate/modify contacts. The challenge was for BITS to implement a cost-effective and pragmatic solution – though a solution that still needed to ensure absolute data security – and a solution that needed to be achieved quickly and with a minimum of disruption to KLP’s operations.

The solution decided upon was an implementation of Office 365’s Hosted Exchange. In essence – this moved KLP’s email onto the Cloud – in particular – onto Microsoft’s servers. It is now Microsoft who manage backup and server monitoring. Office 365 Hosted Exchange provides KLP with a central location for all email within a Microsoft Hosted environment. This move also eliminated the need for KLP’s server to store emails as their large email store was migrated to Cloud storage over the course of a few days. The transition was achieved with minimal disruption to the users within KLP. BITS also integrated a bespoke Calendar Sharing application into the solution which allowed KLP to streamline and improve the administration of their calendar systems.

“The way BITS worked with us to manage this project was second to none. The process was completed with the minimum of disrup-tion to our network and the move of email to the cloud has been a great benefit to the business by increasing efficiency and ensuring full connectivity for all our staff.”

All users now have fully synchronised access to email across multiple devices. This means that they can have full access to their email, calendars and contacts from their smartphone, tablet or any mobile device. This ensures that they can see all important emails and meeting appointments – even while they are on the go. All email is now backed up on the cloud – eliminating the need for any internal email backup. This has reduced the internal backup requirement – as KLP now only need to backup their other (non-email) local data.

The movement of email off the in-house server has taken a significant load off the server. This has already led to less support issues with the in-house server since the transition happened. This can also be expected to prolong the life of the in-house server beyond what would have been expected if it had remained under the previous level of pressure. The elimination of email storage from the in-house server also means that there will never be an email-driven need for capital expenditure on any replacement or supplemental server. Additionally, KLP will need to invest in no additional hardware when they are providing email to any potential additional future employees.

Office move for a busy and thriving medical practice

Wifi & Network Solution for State of the Art Nursing Home

How BITS helped an Island stay connected and work remotely, even before a pandemic

« Older Entries
Get an Estimate For Your IT Requirements